For the love of graffiti

In life you come across people who stand out from the crowd. Skore and Merc stood out for me because of their passion and love for graffiti.

I’ve known and worked with them (in the design industry) for over 10 years. These guys live for graffiti. Growing up in the 80’s, I too was fascinated by this craze which originated from New York. But I never took it up the way these guys did.

Because of this I wanted to make a short documentary about how it has changed from what was seen as vandalism to what it is today: street art. The documentary was shot over the course of a few days in London's South Bank, Bethnal Green, White Chapel and Covent Garden. With a day interviewing Skore and Merc in a quiet location. 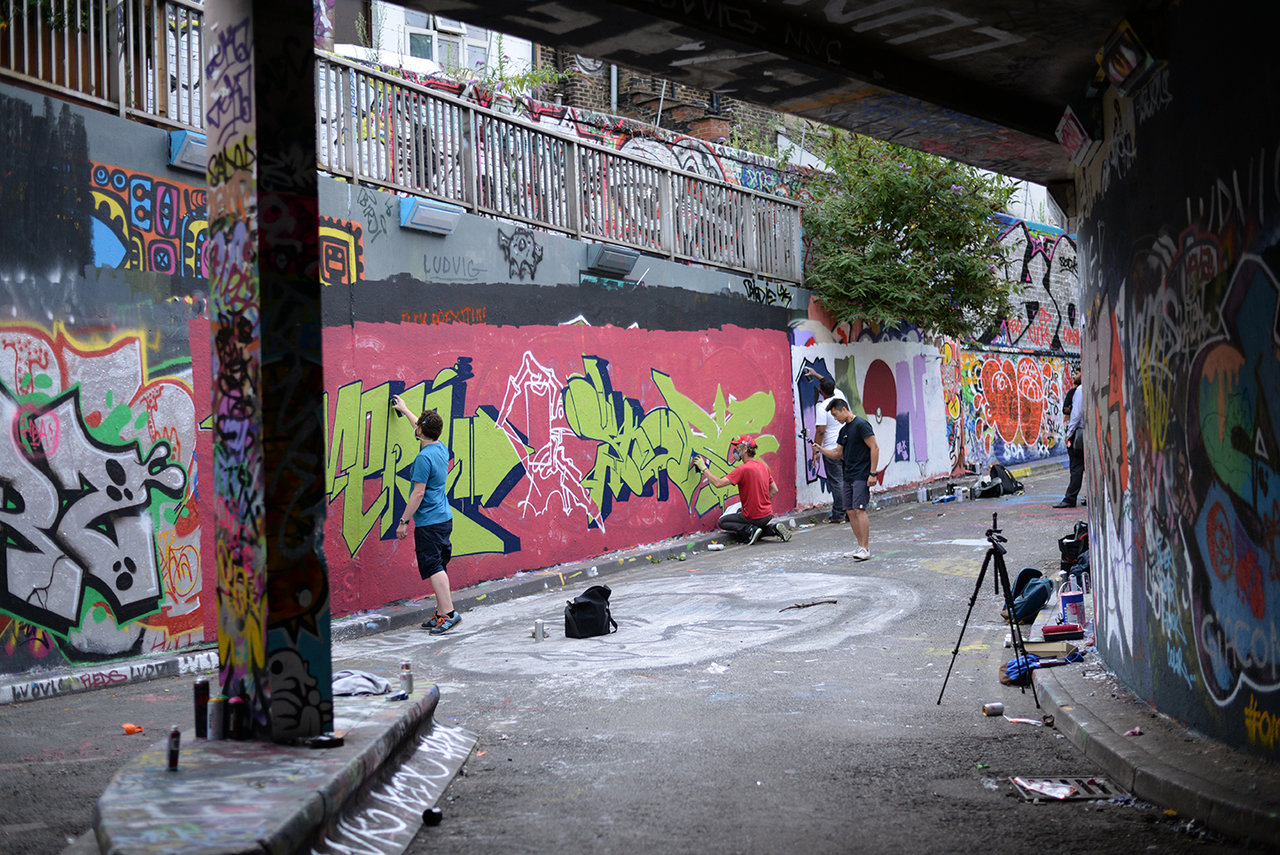 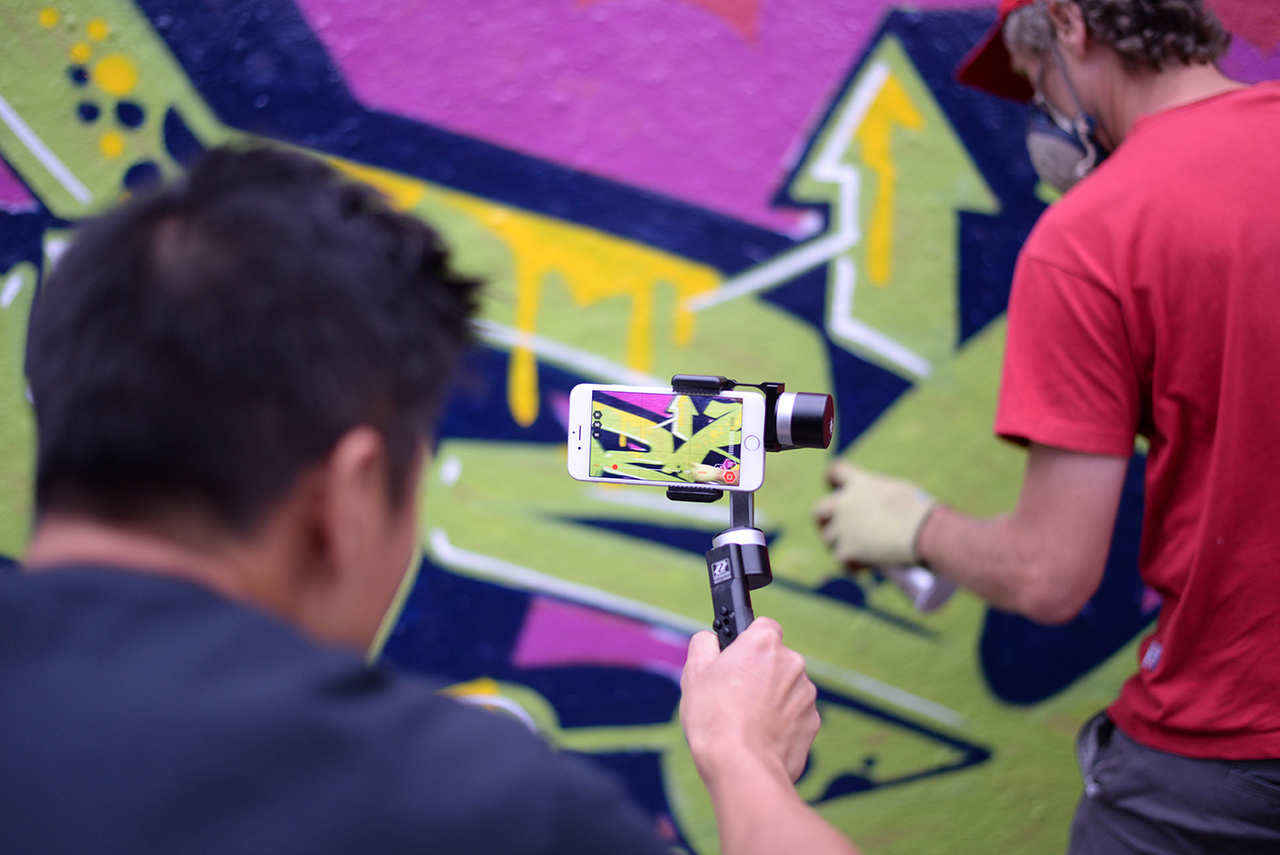 On the shoot I preferred to work solo, in order not to attract attention. Having a laptop on location to offload the film footage from my iPhone was very useful, as I had only limited memory space on my phone.

In the edit, I cut to an existing piece of music. However, I found later, due to the copyright laws it would of been too complicated to use online. Fortunately, a musician friend helped by writing a new original piece, which, imo, was better than the previous track and worked perfectly. 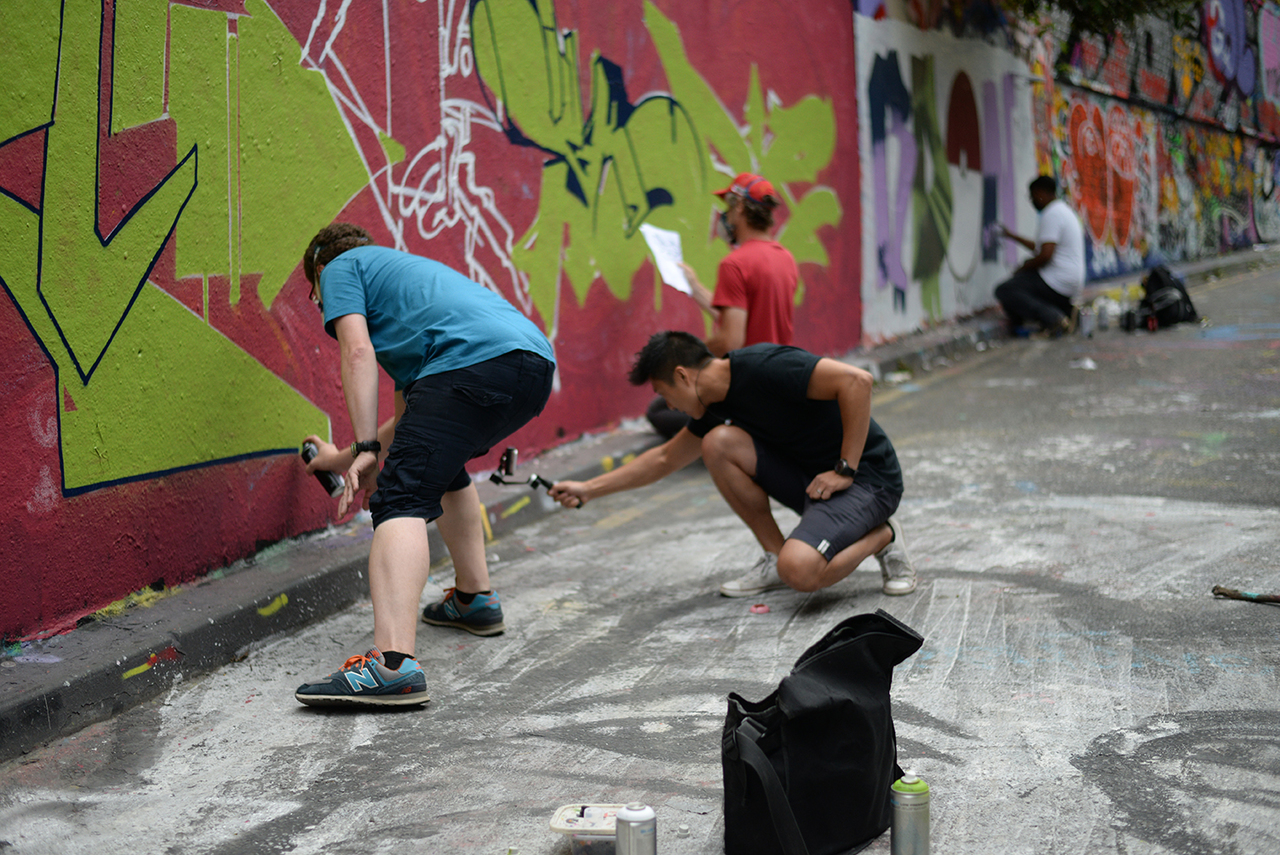 This has been my first documentary filmed on a mobile phone. Key learnings were:

Plan ahead with the shoot. Since the majority of my shots were filmed outdoors, I aimed to shoot when I knew the weather was good.

As the lighting was variable I used fixed white balance instead auto.

It’s great to edit to a track to get the vibe of the film but do check the availability / copyright, otherwise you may waste a lot of time.